Amplify Her artfully explores the place of femininity in electronic music 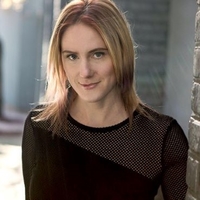 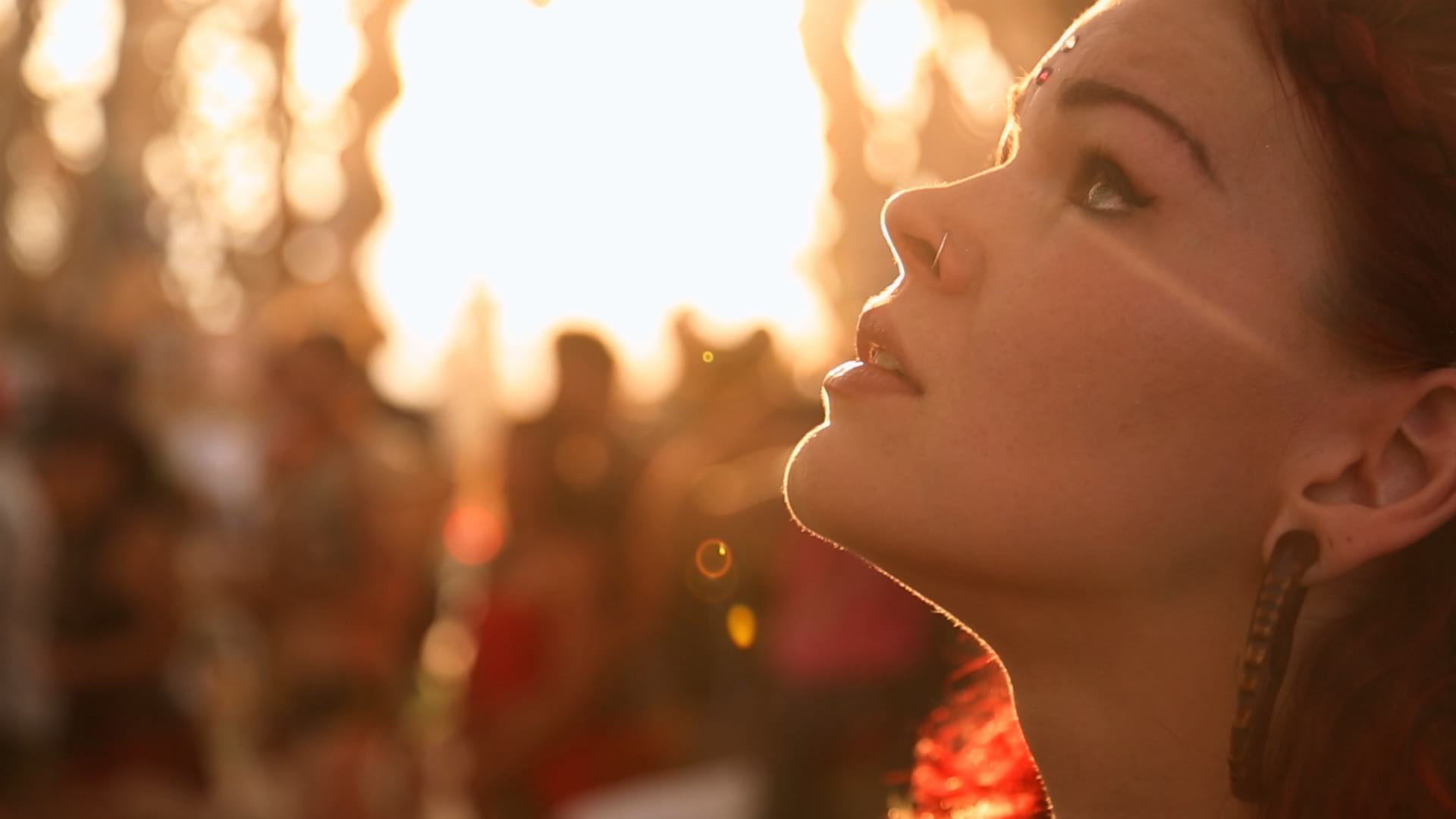 Here is one of our favourite reviews of the film, featured in Vancouver’s Georgia Straight:‍

Halfway through Amplify Her, a movie that showcases the stories of seven female producers and DJs, the camera follows Victoria-based artist AppleCat to Burning Man. A vital part of the festival’s lore is The Temple: a building that acts as a refuge, a place of mourning, or a site of healing, and is ritually burned at the end of the nine-day event. The Temple, we’re told, is exactly what a person needs it to be at that given moment. The same could be said of the film.‍