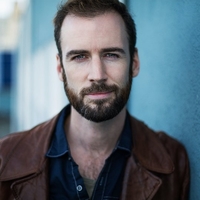 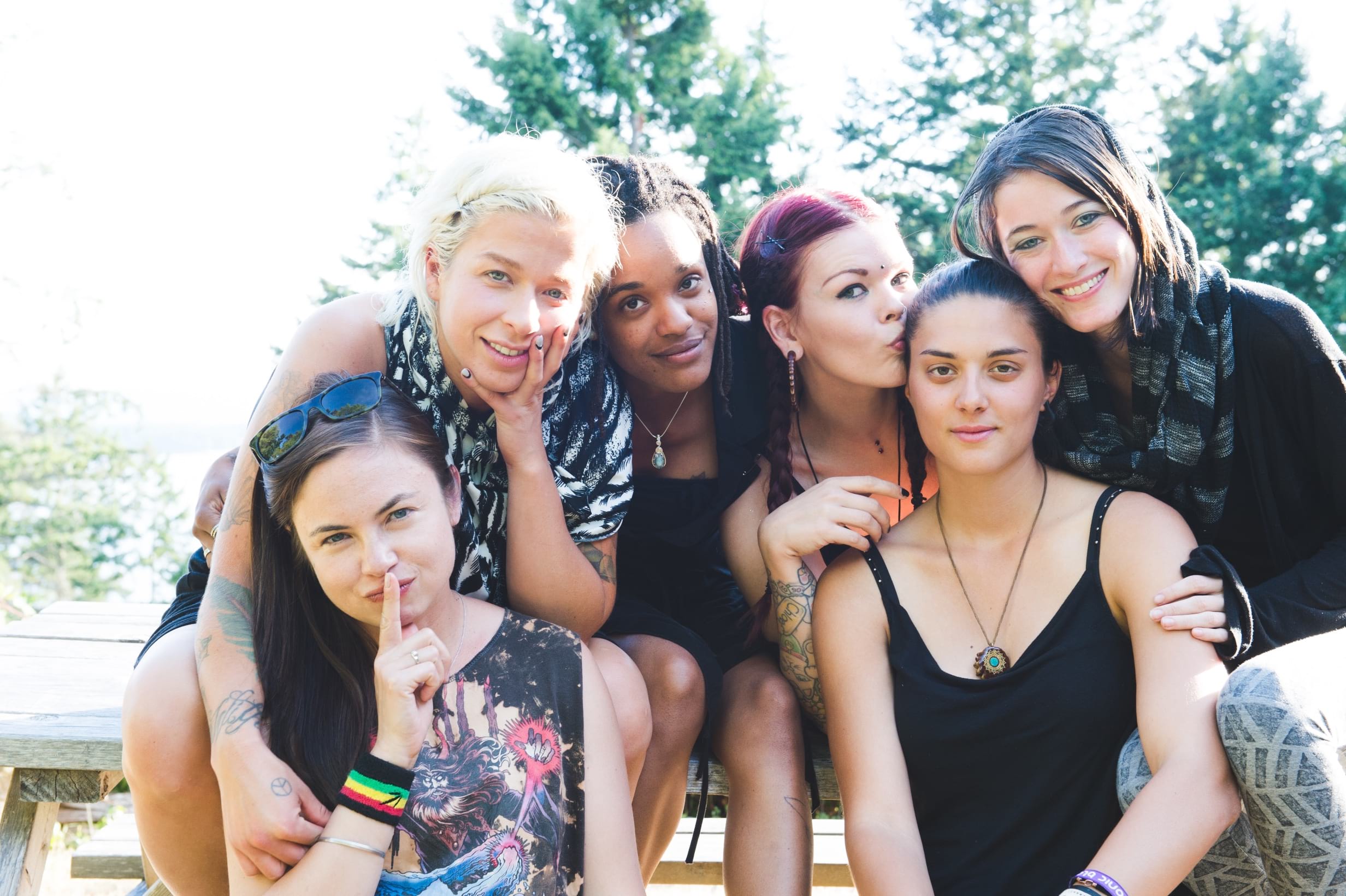 Read our review as featured on CBC News:‍

From studio booths to festival stages, the lack of women in the electronic music scene is a long-standing, well-documented phenomenon But in her new documentary Amplify Her, Victoria, B.C., director Nicole Sorochan isn't interested in figuring out why. Instead, she and her co-director Ian MacKenzie pose a different question: what do women bring to electronic music that no one else can?‍

‍"I think there's something very unique when women are actually allowed to be free to express the expression they want to put out into the world," Sorochan said.‍

‍"There is a lot of diversity that can happen in music that we often don't see because women are forced to play particular roles. In this movie, we're actually looking at women who are looking beyond those traditional roles. Feminine takes many forms."‍